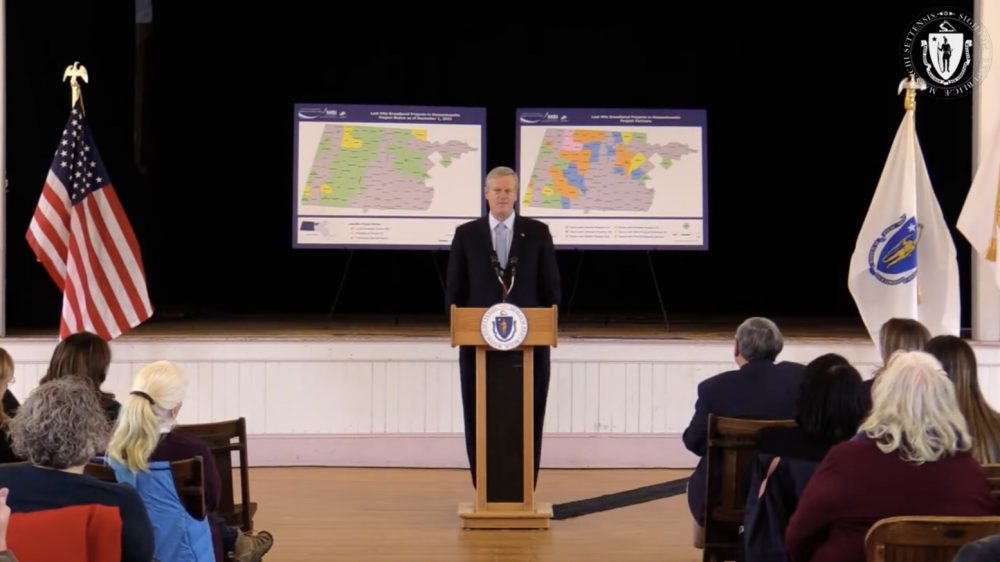 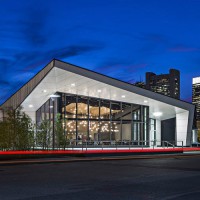 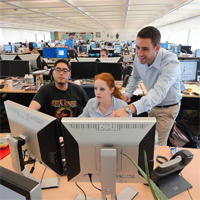 Through higher education, middle job skills and retraining programs, we’re making Massachusetts a place where every resident can get a good job, and every business can find the skilled talent they need. 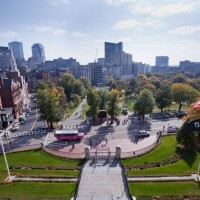 By investing in education, innovation and infrastructure, improving cost competitiveness and making it easy to do business, Massachusetts is ensuring long-term growth for all of our municipalities and regions. 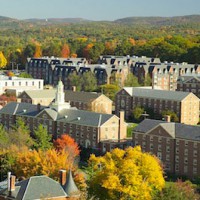 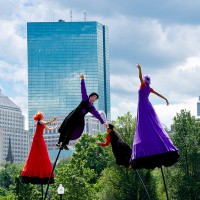 Our quality of life – stunning landscapes, cultural richness, historical landmarks, exciting sports teams – is available to all who visit Massachusetts.  22 + million visitors visit us each year from all over the world 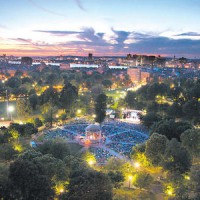 Our creative economy bustles with a rich variety of artists, writers, musicians and dancers alongside film makers, game designers and visionaries.  Our performing arts scene is world class. 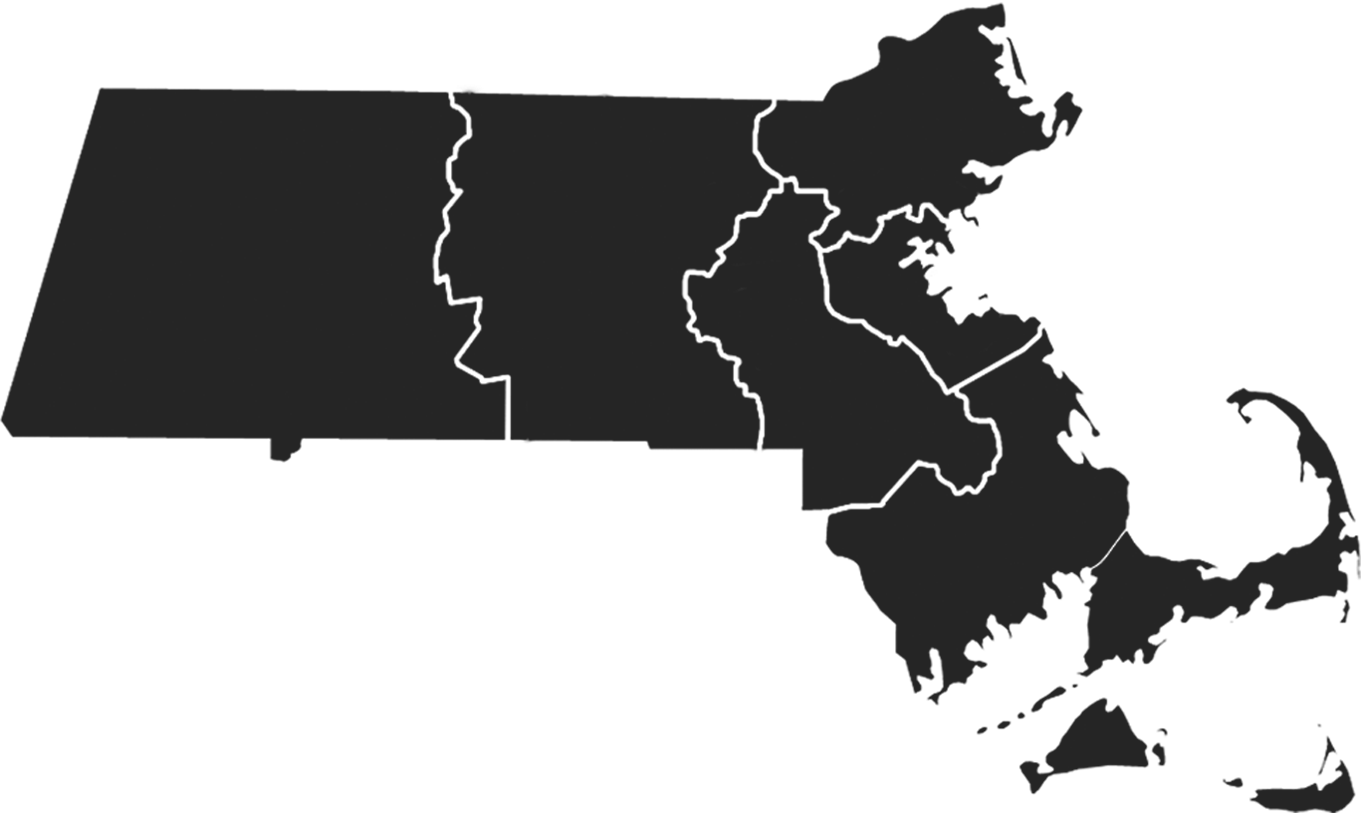 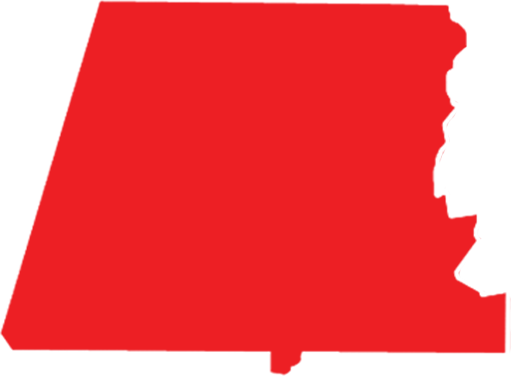 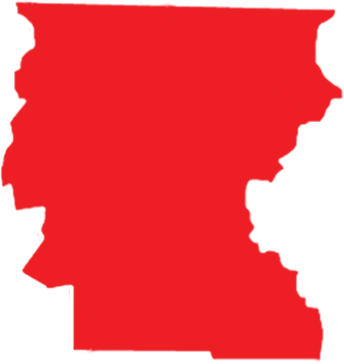 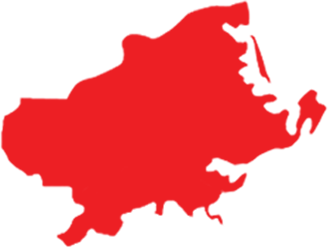 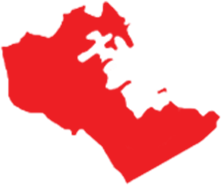 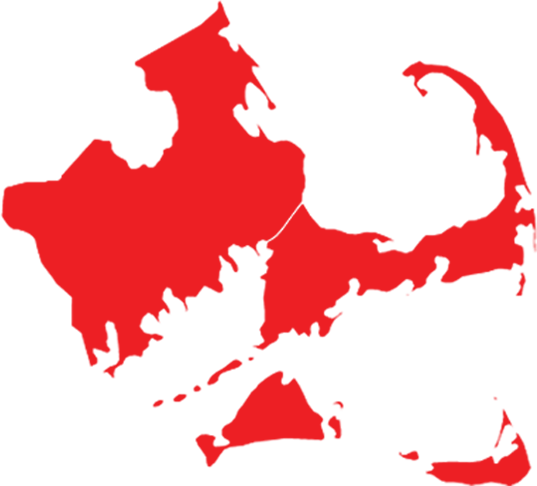 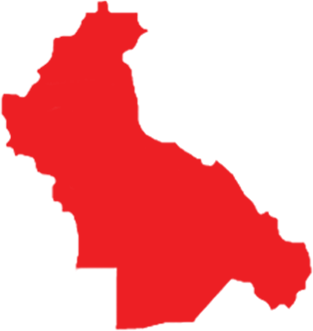