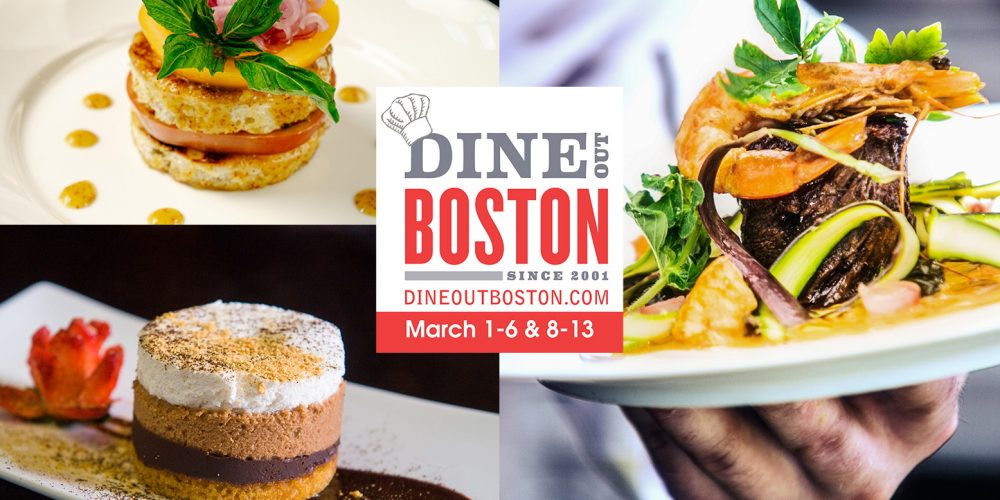 Dine Out Boston® (formerly Restaurant Week) reaches a milestone this year as it celebrates its 20th Anniversary on March 1-6, 8-13 and 15-20, 2020. This three-week celebration showcasing Boston’s diverse restaurant scene has been a popular tradition since it was launched in 2000. Presented by the Greater Boston Convention & […]